What Moved America: 2021 Moving Industry Statistics You Should Know 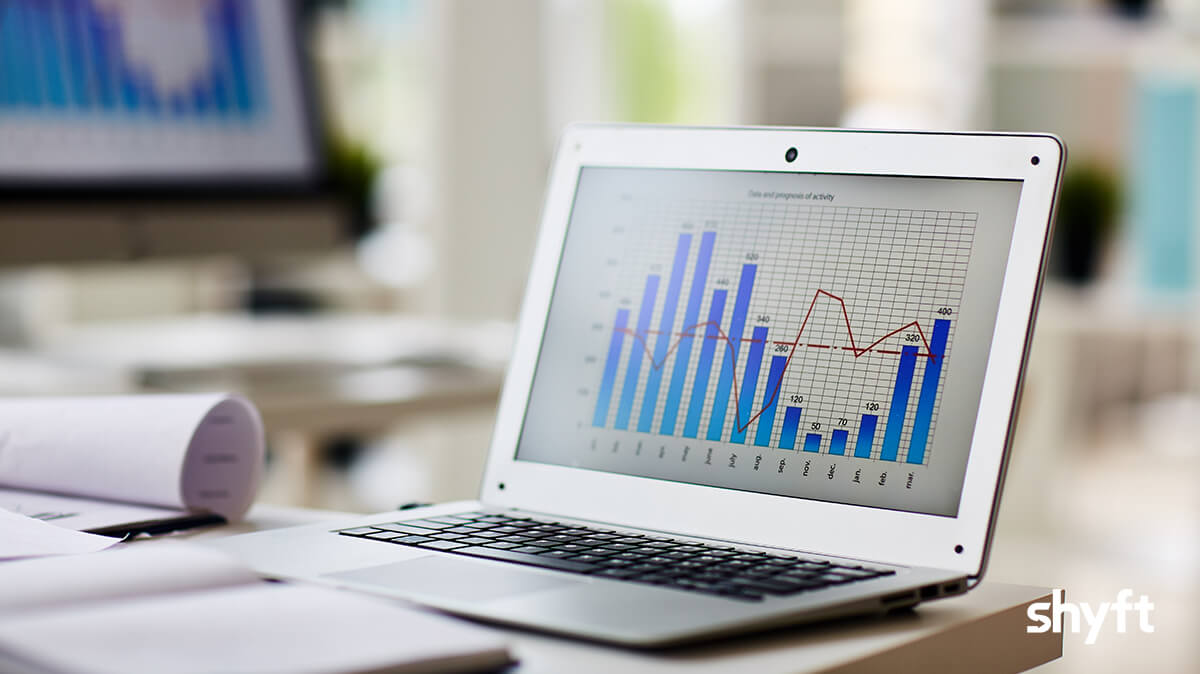 Nothing could have prepared the moving industry for the events of 2020, and relocations was one of the hardest-hit sectors. Despite this, the moving industry has bounced back and we’re witnessing more moves, interesting trends and new influences on people’s moving decisions. Let’s check out the moving statistics of 2020 and 2021, and industry perspectives on where the industry is headed next.

Here is what you should know.

A strengthening economy in 2021 has driven the demand for moving services over less expensive alternatives.

Moving is segmented - Amid improved demand, establishment numbers are projected to grow.

This is according to the National Association of Realtors looking at the months between March to October 2020:

The numbers below show the average amount of people coming in (+) or going out (-) compared to those who moved out or moved in, respectively and on average in 2020, during the pandemic:

It is estimated that these numbers will change. According to Nexus’s moving statistics for 2021, the states that have seen the most growth in the end are:

And things must have really turned around for North Carolina, and Texas since they too made the list.  Well, people do tend to change their minds, perhaps they wanted to get their 11, 7 moves in early.

Percentage of The People Who Move Annually

More Statistic on People Who Move

Items That Are Moved

Why Do People Move

As mentioned many people moved to be closer to their families, as well as away from the cities during the pandemic. However, according to US Census Bureau data other reasoning includes:

In recent years, more so in 2020, there has been a great increase in long-distance moving for retirements. According to The Washington Post, many people moved from the city to more rural areas since the pandemic introduced more people to remote work.

Waste Created Due to Moving

The annual waste that the average American mover makes is as follows:

When it comes to the last bullet point we would like to offer Move4Hunger as a means to donate your food that you have to leave behind to those in need.

The Potential Future Of The Moving Industry

Florida is gaining a huge surplus of people and businesses moving to the sunny state. This is mostly due to the lower personal tax, as well as that it is becoming the go-to tech hub of the USA, certainly Miami.

The Grand Canyon State had an influx of movers coming later in the year it would seem. It would be an estimate to say that this trend will keep rising in 2021 with more people looking for more space while working at home.

The Rocky Mountains state, Colorado was the sixth most popular state to move to during the pandemic.  But, the growth may be due to other factors outside of the pandemic. Denver, in particular, is on the top list of cities that millennials want to move to and has been so for the last few years. This does not seem to be changing, meaning a steady growth pattern in 2021.

There were reportedly more interstate movers in Idaho when compared to the other states during 2020. This could be due to the outdoor enthusiasts wanting to move from the cities. However, the pandemic did cause an increase in movers, with more people wanting to live in more natural scenic areas. This is expected to keep going in 2021.

Due to their mountains, a moderate climate as well as beaches, it is safe to say that North Carolina will continue to have a boom in 2021. Furthermore, there are plenty of small towns that attract the older population, as well as people just looking for more space outside of a city setting.

Texas is an interesting one. Because on one hand, they saw a decrease in population only for a turnaround to happen in the midst of the pandemic. There are plenty of reasons for people to want to move to the Lone Star State outside of dealing with the aftermath of the pandemic such as its thriving job market, affordable houses, and no state income tax which can be a big draw for many people. Certainly, those working from home.

Advice for Those Moving in 2021

Regardless of what the future moving trend or statistics will be (we will most likely better find that out in 2022) one thing for certain is that moving is a tough process. Therefore, our advice to you is to get help with the organization of your potential move. Shyft is a moving platform that will do all the hard work for you as well as give you a minimum of three quotes from different moving companies so you can decide which one best suits you and your budget. And Shyft will manage your move, saving you time and nerves.

It would seem that more people are opting to move outside of the city to houses instead of apartments. As well as to be closer to family. These reasons make sense since the pandemic really did a number on us. If you decide to move make sure you do the right research, or just get Shyft to do it for you. Either way, stay safe out there everyone.